As a group we visited the Sahodaran Community Oriented Health Development Society (SCOHD), a community based organization network in Tamil Nadu and Pondicherry where a group of community members took initiative to address the problems related to the sexual health and human rights of sexual minorities. While their stated purpose is focused on health and lessening the level of sexually transmitted infections, I left with a different impression. What I saw was the infrastructure for a safe haven that protects a community unsafe in their own country.

The United States Declaration of Independence states that “We hold these truths to be self evident that all men are created equal.” These are the words the United States of America was founded upon in 1776, yet African American slaves weren’t “freed” until 1963, and didn’t even get the illusion of right to vote until 1965. Japanese Americans were forced into concentration camps in 1942, and the Supreme Court only ruled same sex marriage legal in all 50 states on June 26, 2015. 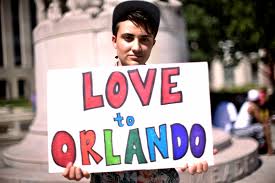 While this was a major breakthrough, incidents like the 2015 Orlando nightclub shooting serve as unfortunate reminders that there’s still much to be done within the realm of human rights. This is by no means a United States specific issue, it’s a global issue that demands the attention, understanding, and respect of every person walking the face of this earth. Listening to members of this organization speak to us was an eye opener of the difficulties LGBTQ persons face in India.

In seven days we visited 20+ organizations with some sort of a social cause/advocacy effort, and when it was all said and done, I saw one fundamental problem. We all know gypsy communities need support, that waste accumulation is a sustainability issue, education efforts are the future, and culture preservation is essential; but the fact that no one is acknowledging this particular cause as an issue is problematic. How can a sub-community move forward if no one from the surrounding community is willing to acknowledge it as a problem in the first place. I’d be surprised to find any civil rights movement that has been successful without the support of third party advocates.

History has proven that the root of change regarding human rights, or anything at all really, stems from systematic change. The unfortunate reality is that without the guidance and support of governmental officials, the human race seems to function without a moral compass. Hate crimes against the LGBT community, which are very prevalent in India, never get justice. 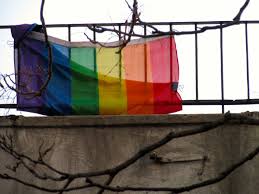 Personally, I was puzzled by the unspoken elephant in the room. How is being transgender legally acceptable, and being gay, lesbian, or queer not? With my limited exposure to LGBTQ related issues, I have been under the impression that social acceptance of lesbian, gay, and bisexual issues progress at a faster rate than that of transgenders. But we were informed that in India, its technically legal to be a transgender (it was even an option on my e-tourist visa application) but it’s illegal to have “unnatural sex.” It was later brought to my attention that this may possibly stem from the fact that some Hindu traditions conceive God as both female and male. 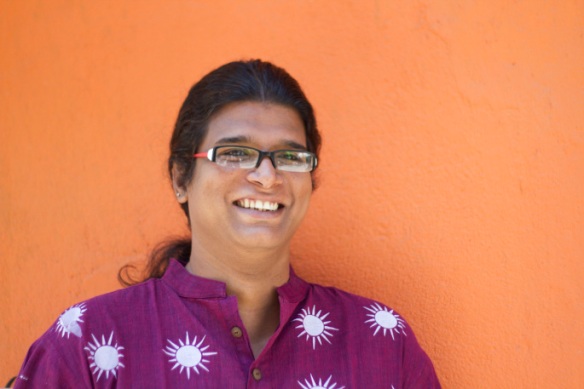 The organization was founded by K. Sheethan Nayak, who was unavailable to meet with us that day. After her four years of college, she moved back to Pondicherry where she found out that members of the LGBTQ* community were being abused with no one to turn to. This discovery came to her one evening when she and her friends witnessed a man being beaten by two other men. The man was a prostitute and the two assaulters had refused to pay him for the sexual favors they had received. This led to a double discovery for Sheethal – there were other homosexual and transgender people in Pondicherry and they were an exposed group with no safety. In 1998 Sheethal started to work with the issue on a grassroots level since she felt that the poor LGBTQs were more vulnerable than those from the upper- and middle class since they cannot afford to buy security. Sheethal arranged group discussions and get-togethers in safe places with members of the LGBTQ* community since they could not be in public places without being assaulted – and this was the conception of SCOHD.