I chose to work with Samugam foundation during my internship period in India and Samugam works with the Gypsy and Tribal community. To understand more about what Samugam Trust does and how it changes people’s lives for better, they took as to the communities and showed us around. As we entered the place, I was shocked. The first thing I saw was a half naked man sitting in the garbage, where his home or what I would describe as a torn tent was. Seeing people suffer and live such a life did not feel good. The fact that they had a smile on their faces was a hope that things can be changed. Here is what you want to know about the Gypsy community; 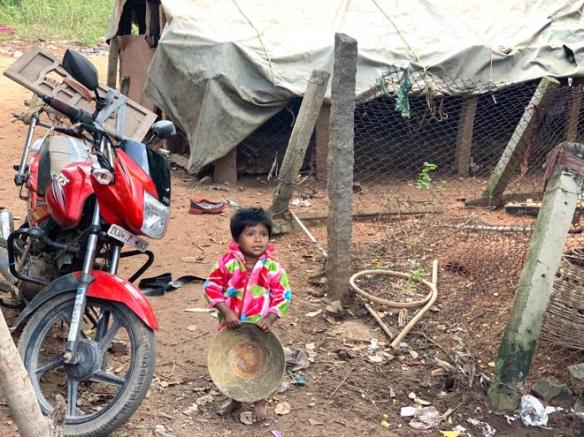 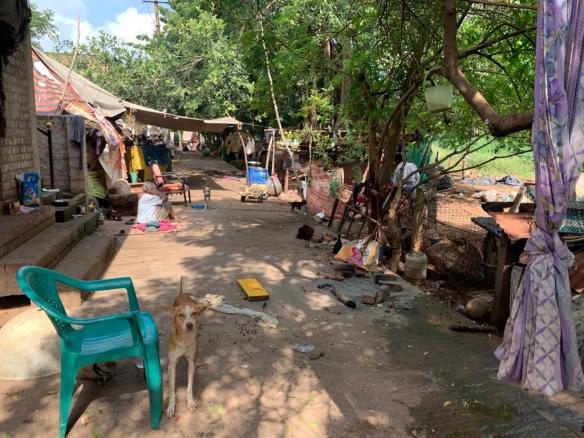 They live in a country side in Pondichery away from the rest of the people and world. While talking to them I could feel they were uneducated, never went to school and do not have any official job. One of them said that they usually get their money through begging and donations. While visiting their community, I realized that they live alongside the animals and garbage. They mostly collect garbage including food and non-food items. They eat the food and try to reuse or repair the non-food items to use or sell it later on. The children were naked and playing with the sand which had human waste, animal waste and garbage on. So neither the children nor the adults looked very healthy.While going around the Gypsy community most of the people started begging for food or money.

Talking to a girl from the Gypsy family, she said that the Gypsies don’t really believe in education and that her parents did not want her to study, they wanted her to marry as soon as she got into her puberty so that the family can get money and be able to buy food. Which is sad, because they are teaching the newer generations to live in the same way as well.